Homemade Arepa Paisa is so soft and fluffy – a delicious Colombian breakfast dish. It’s a popular cornmeal flatbread and can be served on its own or topped with eggs, cheese or meat!

What is arepa paisa?

Also known as Colombian pancakes, arepa paisa is a popular flatbread in the department of Antioquia. Local people usually eat it for breakfast or dinner as a side to almost every meal. They like to serve it by spreading butter or cheese on top. It’s like tortillas in Mexico.

Arepa has been at the heart of Colombian cuisine for a long time since pre-Colombian times. There are many different kinds of Arepas in Colombian, and Aprea Paisa is one of the most popular ones, along with Arepa Boyacense, Arepa de Choclo, and Arepa de huevo.

How to make arepa paisa

Make the dough: Start by combining flour, warm water, butter, and salt. Mix well and knead it into a soft dough.

Divide the dough: Cut the dough into 8-10 equal portions and shape each into a small ball. Then roll each one out into thin disks.

Cook the areapa paisa: Add butter to a non-stick skillet over medium heat. Cook the disks for about 3-5 minutes on each side until the surface turns golden brown.

How to use eat arepa paisa?

Arepa paisa is very versatile and you can have it for breakfast, lunch, snack, or dinner. Usually it’s served as a side dish with different toppings. At breakfast, it’s often topped with butter and served with cheese and eggs. At dinner, it’s often served with meat.

How long do they last?

It’s best to eat the homemade arepa paisa the same day. They can be left at room temperature for about 12 hours, and you’ll need to store them in a ziptop bag in the refrigerator and they can last for 4-5 days. Alternatively, wrap them in foil, place in a zip-lock bag, and they can last up to 6 months in the freezer. 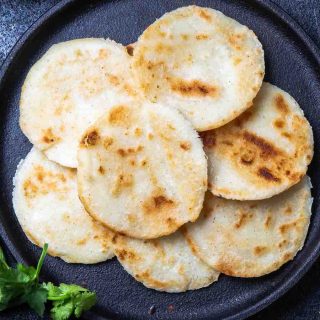 Homemade Arepa Paisa is so soft and fluffy – a delicious Colombian breakfast dish. It’s a popular flatbread made of corn, and can be served on its own or topped with eggs, cheese or meat!
Print Pin Rate
Prep Time: 15 minutes
Cook Time: 10 minutes
Total Time: 25 minutes
Servings: 8 Pieces
Calories: 190kcal 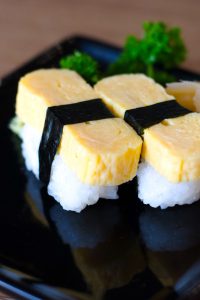 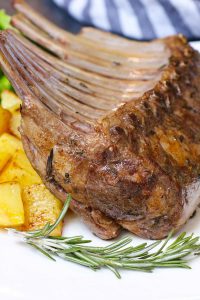 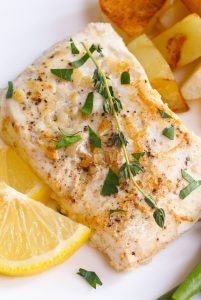 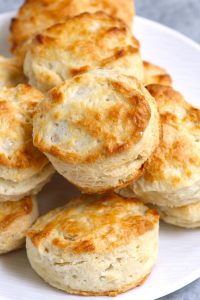 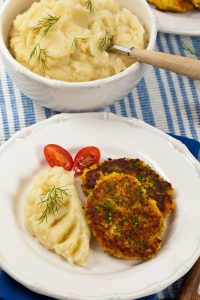 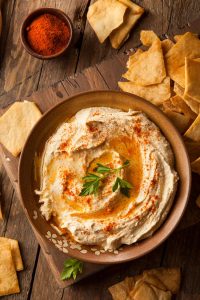