You are here: Home / Cooking Basics / What is Tallow and How to render beef tallow

Tallow is semi-soft beef fat that’s great for high heat frying as it remains very stable under hot temperature and imparts a good flavor. It can also be used in making artisan soap and candles. In this post, you will learn the benefits of beef tallows, how to render tallow, and its substitute.

What’s the first thing that comes in your mind when you heard “tallow”? High in saturated fats and unhealthy? A pair of your favorite jeans that you can no longer fit in?

Tallow gets some really bad reputation. Why? Mostly it is misinformation.

The truth is that tallow is healthier than you think because it is a monounsaturated fat like olive oil. I love using tallow for cooking as it doesn’t leave the food tasting like beef, and delivers many benefits of pork leaf lard.

Tallow is basically “cow lard” or beef/mutton fat that has been rendered to remove impurities. It was previously used in many fast food restaurants before the vegetable oil gained popularity in 1970s. As recent scientific studies show that trans fats found in vegetable oils aren’t as healthy as once thought, people start to use tallow in cooking again. In fact, modern science proves that naturally-occurring saturated animal fat is a healthier and more natural option.

Tallow is primarily made of triglycerides, and is solid at room temperature. Unlike suet, it can be stored for a long time without the need for refrigeration. Beef tallow is highly affordable and it’s easy to make at home. In addition, it’s much better for the environment than vegetable oils.

Types of fat that you can use to render tallow

Most of the time suet is used to render tallow. It’s the “leaf fat” of a cow, a hard fatty part that’s sourced from around kidneys and sometimes from the loins.

You can also use the nice thick slab of fat on the side of a roast.  You can often find both types of fat at a local butcher.

Here is what the fat around a sirloin tip roast looks like:

How to render beef tallow

It’s very easy to make tallow, but it will take a bit of time. We are going to cook the fat at low temperature as the solid needs to melt into liquid properly without burning.

First, cut the fat into smaller chucks. It’s best to let the fat cool down first for easy trimming or cutting.

To cook it faster, I recommend grinding it in the food processor. This is an optional step, and you can skip it if you don’t have a processor. Just cut the fat into small pieces so that it takes much less time to render.

Place the fat into a slow cooker. No need to add water or any other ingredients.

Cook it on high for 3 to 5 hours, or low for 5-8 hours. I use my 6-quart crock pot and it’s about 1/3 full. I cooked it on HIGH and it’s ready after 3 hours. Check occasionally and make sure it’s not burning.  Give it a stir when necessary.

Set up a jar or bowl with a sieve on top. Pour the fat through it. Here is what I get after that: about 2 cups of tallow.

Let it cool and pour it into a jar. It has a light yellow color when it’s still in the liquid form.

It will turn white and solidify in a couple of hours at temperature, looking like this:

Beef tallow is purely fat without any carbs or proteins. According to USDA, 1 tablespoon tallow has 112 calories. It also has vitamins stored in the fat.

Can you eat beef tallow?

Yes, you can eat beef tallow when using it as a cooking fat. Some nutrients from tallow are important for our immune system and good for us.

Beef tallow has a delicious taste with very mild flavor. It doesn’t taste beefy, but adds a lot of flavor to food. Although there’s aroma during cooking, the finished tallow doesn’t have that smell.

Tallow is fat rendered from beef while lard is from pork. They are both solid at room temperature with a very high smoke point.

Ways to use beef tallow

How long does homemade tallow last?

Homemade tallow can be stored in an air-tight container at room temperature for about 1 year. You can also store it in the fridge and it will last even longer.

Where to buy tallow?

Tallow can be found in containers in the refrigerated or frozen section, or on the shelf in sealed jars at room temp at your local supermarket. Alternatively, you can also buy them online at Amazon.

What’s the best substitute for tallow?

If you don’t want to use tallow but want the same effects, you can use palm oil in recipes. You can also use butter as a replacement. For a good rule of thumb, you’ll need to replace 1 cup of tallow with 1 ¼ cups of unsalted butter.

Making beef tallow on the stove:

If you’d like to cook tallow on the stove instead of a crockpot, here’s how to make it:

If you make your own tallow, please comment below and let me know how you use it.

How to render beef tallow 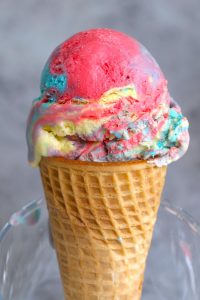 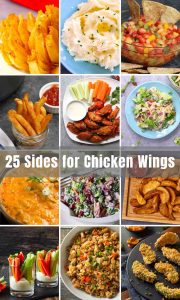 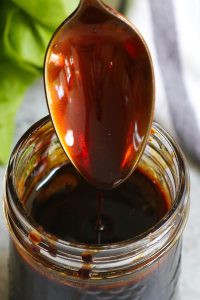 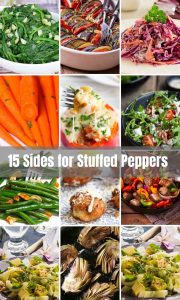 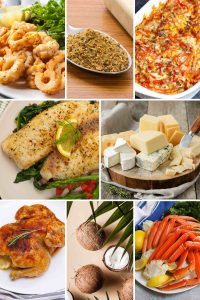 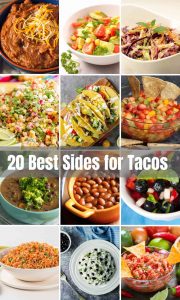